After Elie Saab and Shahrukh Khan, Lionel Messi is the third star in line to receive the Dubai Star title for the Dubai Walk of Fame project. The announcement was made by Dubai Stars via the official Twitter handle @TheDubaiStars on Thursday 27 June.

Messi gets his very own ‘Dubai Star’ and remember, you heard it here first. Tag someone who needs to know this and nominate your favourite star to get the chance to meet them in person, at the home of the Burj Khalifa.

Messi, the Barcelona superstar who was named as the brand ambassador for Expo 2020 back in 2016, has appeared in the recent promotional video of the expo in May.

The video represents Messi’s effort to unite the world by leveraging his behemoth influence on football lovers and building fellowship for the same. Expo 2020 a world expo to be hosted by Dubai in the United Arab Emirates, opening on October 20, 2020. 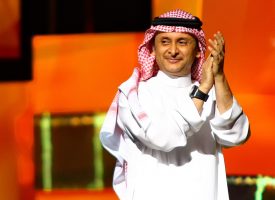 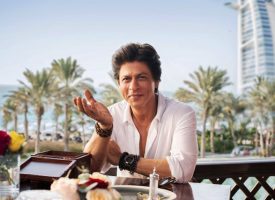