Home / Lifestyle & Culture / Multiculturalism Around the World – A Boon or Bane?

Multiculturalism is defined as the state of coexistence of diverse cultures. Culture includes, racial, religious, linguistic, etc. which may have differences and distinctions in customary behaviors, cultural assumptions and values, patterns of thinking and communicative styles. It also aims at the preservation of different cultures and their identities within a unified society as a state or nation.

‘Multiculturalism’ is now used not only to define disadvantaged and marginalised groups like tribals, linguistic-cultural-religious minorities, LGBT, disabled, etc., but also immigrants who may come under ethnic, religious minorities as well as minority nations and indigenous peoples.

It describes the existence, acceptance, or promotion of multiple cultural traditions within a single jurisdiction. This can happen when a jurisdiction is created or expanded by amalgamating areas with two or more different cultures or through immigration from different places around the world. It is the phenomenon of multiple groups of cultures existing within one society, largely due to the arrival of immigrant communities, or the acceptance and advocacy of this phenomenon.

Multiculturalism around the world 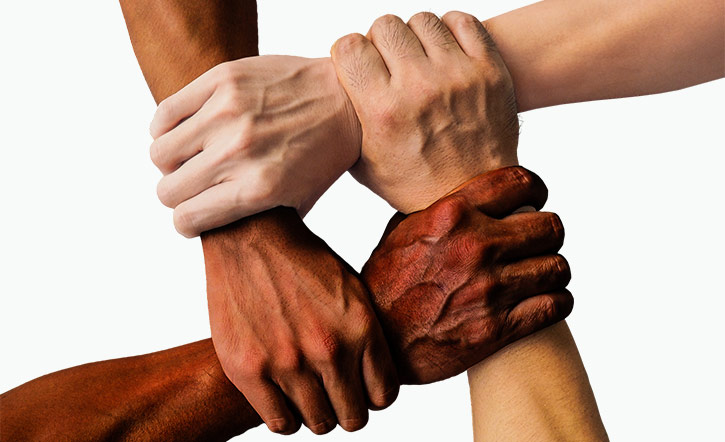 The concept of multiculturalism originated in the 1970s and was first used in Canada to tackle the problem of immigrants. It spread to other countries like Australia, USA, UK and some countries in the European Union where immigrants of different countries of the world lived and settled. Multiculturalism has become inevitable since assimilation and homogenization have failed; thus many governments have adopted it as an official, political policy.

Kenan Malik states that “The experience of living in a society transformed by mass immigration, a society that is less insular, more vibrant and more cosmopolitan, is positive” but contrasts this with the political process of multiculturalism, which “describes a set of policies, the aim of which is to manage diversity by putting people into ethnic boxes, defining individual needs and rights by virtue of the boxes into which people are put, and using those boxes to shape public policy.” 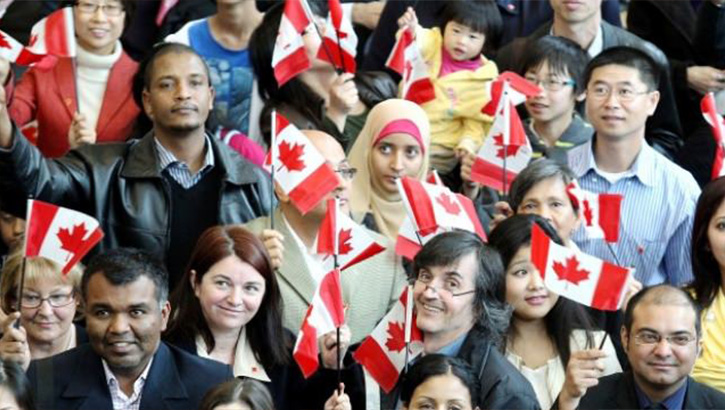 In Canada, multiculturalism is a source of national identity and a tool to unite French and English-speaking Canadians. It is cited as the second greatest source of pride among Canadians after democracy and freedom.  In South Korea, multiculturalism is used to symbolize modernization where minority rights and equality are cherished as it aspires to be perceived as on par with Western liberal democracies such as Canada, the US, and Europe.

Critics claim that multiculturalism promotes a tolerance of moral relativism and results in a loss of national identity. There is also the unfortunate fact that some cultures simply don’t mix, and multiculturalism can sometimes lead to the development of souring subcultures and even  political unrest in the nation.

They feel that multiculturalism can create fault lines by reinforcing separateness and differences based on ethnicity or religion, through the allocation of group rights i.e., certain groups are entitled to more rights than others as in the case of Mauritius.  In many European countries, such as Denmark, Germany, and the Netherlands, multiculturalism can also promote separate and parallel lives when ethnic minorities retreat to their ethnic enclaves and fail to interact and integrate with their host country citizens.  When immigrants fail to integrate, they experience poorer labour market outcomes and have lower civic engagement.

Multiculturalism in the Indian society 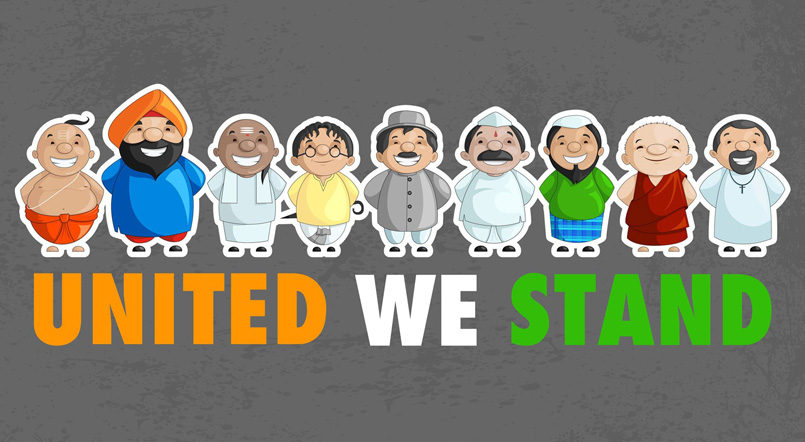 In India, the term “diversity” is used in place of multiculturalism. India is an inherently multi-cultural society that believes in plurality of ideas, belief and faith. It enriches Indian culture and adds to our diversity. It is said to be a synthesis of diverse social and cultural elements.

India is one of the few countries in the world where people belonging to different religions, castes and creeds, speaking different languages, having different cultures, different modes of living, different clothing, worshiping different gods and deity live together in peace and harmony.

Moreover, India has a very rich and unique heritage cannot be denied. Despite this, there are some common features that the Indian society share which makes them united. Due to these common features, there is unity in diversity.

While there may be some drawbacks to a pluralistic society just like the modern day Feminism; at the same time it enhances the nations culture and traditions and helps make it more unique and extraordinary to the rest of the world. In the 21st century, a multicultural society has become a common phenomenon. Do you feel that such a society should be promoted in order to attain a progressive, modernized nation; or be discouraged in order to preserve the age- old traditions of pre-existing societies? The topics remains debatable all over the world. 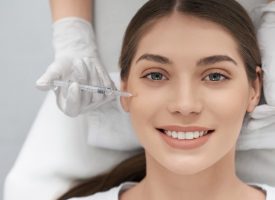 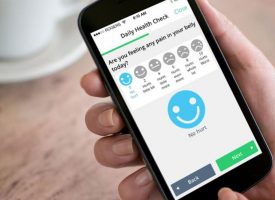