This might come as a shock to many “feminists” out there but feminism is about equality of *gasp* all the sexes. It began in the 20th century but even before that, there have been instances of women standing up for themselves and demanding “equality”, not privileges.

Feminism in the Good Old Days Back in the days, feminism was meant for the oppressed, those women who suffer brutalities like female circumcision, rape in the name of marriage, honour killings like that of Qandeel Baloch’s etc., not for an insecure person wanting attention on social media for fame. At that time, feminism was about giving basic rights to women, not a special treatment that provokes interest in sexism or nudity. 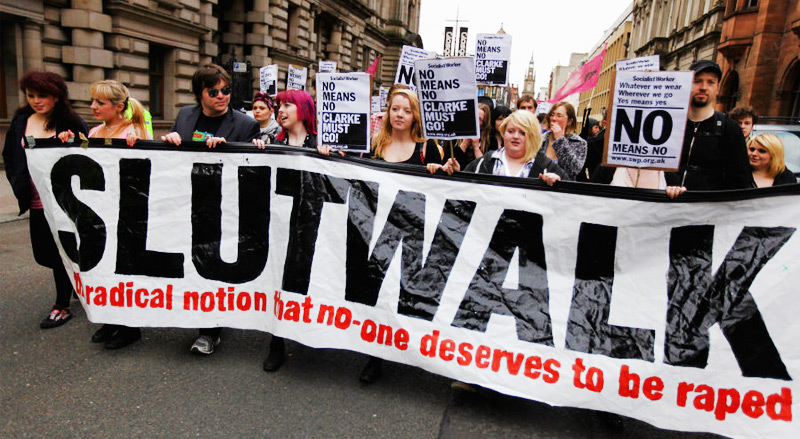 Today, Feminism has become all about a woman’s sexuality, about her “needs”, and how can someone forget those mindless incessant debates of a woman’s clothing. Feminism has become a matter of life and death for women in third-world countries and narrowed down to clothing and sex. I think we, as a part of the most cerebral species to have walked this earth, should be ashamed of what we’ve turned something so meaningful into.

Undoubtedly, Feminism is now a ridiculous trend amongst pseudo-intellectuals. I stand for justice, not for mere equality and not just of women but all human beings in general. Highly literate but uneducated women are misusing Feminism for blackmailing and satisfying their dirty ways of living Not just in developed countries but in the developing countries as well, more and more false accusations are being reported. We are not far from turning into a dystopia where male-empowerment will be the new slogan.

Feminism has become like an inside joke for many people. They use it to refer to the illogical arguments or irrationality depicted by women, hiding behind the veil of “feminism”. In my opinion, the literate women themselves are propagating discrimination to other women around. They are the ones who shame other women and girls for having male friends, wearing “uncultured” clothing, not being married by a certain age and so on. 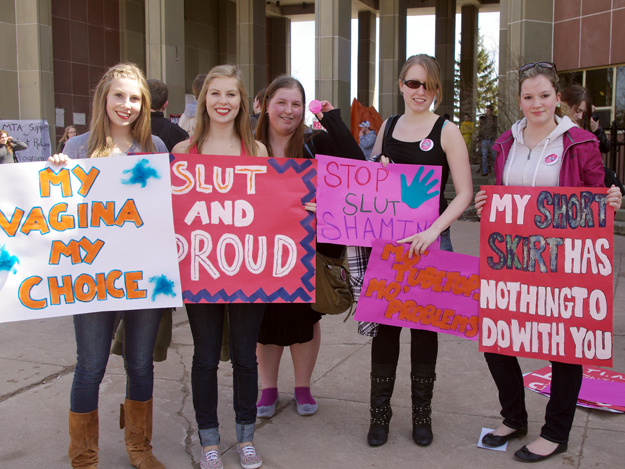 Another subtle level of this hypocrisy is blatantly evident when girls behave in a way that is considered “manly”. Women today are lauded only when they do what was hitherto characteristic of men. A woman in sports, or an engineer or even a girl who can drive is raised to a pedestal. In many social circles, females who drink and swear and rebel against everything are considered “modern”. It’s a pity that women today are paid to be naked and fined to be covered. A woman wearing a hijab or cultured clothing today is actually the one struggling and fighting for her right. The European Sister Marches of 2017 is a gallant example of real women pursuing real struggle.

Girls are ashamed to admit they prefer cooking over say driving; or they wish to give up their career to take care of their children; or even say that their favorite color is pink. Ironically, feminism actually makes being feminine demeaning. Funnily they went against what they fought for and made sure it remains a man’s world.

My message to everyone is, Think. Don’t be a rebel without a cause. Ponder about what you are standing for. Live and Let Live. Girls who spends hours dressing up are not dumber than that tomboy. A woman choosing family over a career is not doing a disservice to human-kind. A woman who is passionate about cooking has not hindered the progress of feminism and pink is a beautiful color!

I wish to hear from you. Please post your opinion using the comments section below.

Rate this Article
5 / 5 ( 2 votes )
What to get your Startup Story published? We are all ears! 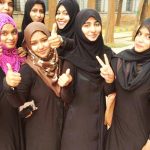