The gang of the finest Spanish robbers is back, marking the final chapter of the heist. Netflix on Monday announced the Money Heist Season 5 release date. Split into two volumes, the first one will hit Netflix screen on September 03, and the second volume on December 03, 2021.

The trailer sports Linkin Park – In The End (Tommee Profitt & Mellen Gi Remix, Fleurie Cover) song in the background – flashing the emotional side of all heist members in slow motion, making through the Bank of Spain, fighting, shooting and dodging bullets, and more importantly not surrendering to the army.

Speaking of the Money Heist Season 5, Álex Pina, the creator of Money Heist series, in a statement said,

“When we began to write Part 5 in the midst of the pandemic, we felt that we had to change what was expected from the ten-episode season and used every tool we could to create the sensation of a season finale or series finale in the first volume itself. We decided to work in an extremely aggressive genre, putting The Gang on the ropes. In volume 2, we focus more on the emotional situation of the characters. It is a journey across their sentimental map that connects us directly to their departure.”

It is important to note that all Money Heist seasons are now available in Hindi language for Indian users who prefer Hindi. 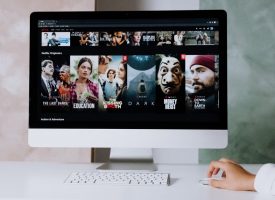 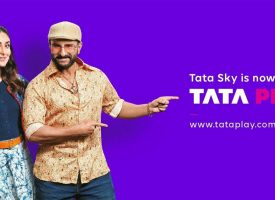 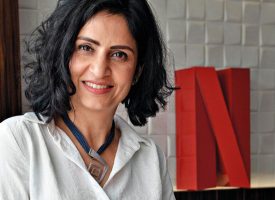