The renowned Mexican Hollywood actress Salma Hayek has recently revealed that she battled near fatal COVID-19 last year. She spent around seven weeks in isolation at her home. The 54-year-old actress also disclosed that when her doctor suggested her to go to the hospital but she declined by saying “No, thank you. I’d rather die at home”.

Salma opened up about her fight with coronavirus via Variety. Notably, she has also been featured on the Magazine cover lately.

Hayek shared that she’s been recovering since last year but stayed quiet about her condition until November when she posted a video clip of her COVID-19 tests. 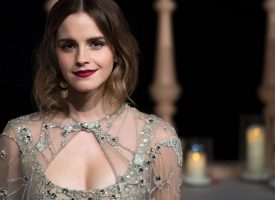 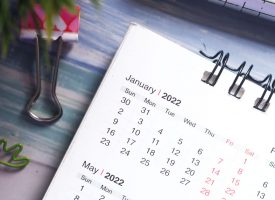 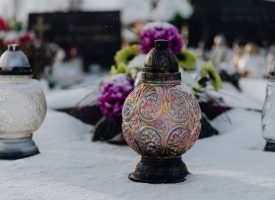