The launch of ‘One Million Jordanian Coders’ initiative was announced by the UAE, in Jordan’s capital Amman. This is a cornerstone of partnership between the UAE and Jordan in the era of the fourth industrial revolution.

The goal of the ‘One Million Jordanian Coders’ is to encourage coding among the youth of Jordan, so that they can prepare themselves for the modern job market by building upon the technical skills.

“Coding is the language of the future. Jordan has valuable experience in providing its human capital with advanced technical skills.”

“Arab youth have the capacity to compete with the best technology companies globally. We have successful examples in the UAE and Jordan that give us the confidence to shape a better technological future for the region. The UAE and Jordan have initiated a partnership program in government modernization, and a package of joint projects will be announced over time.”

“The One Million Jordanian Coders initiative aligns with our keenness to develop digital knowledge and skills among Jordanian youth. The accelerated technological advancements in the era of the Fourth Industrial Revolution have made it imperative for everyone to master digital tools to keep up to date with global developments.”

“We started this collaborative journey in Jordan two years ago at the initiative of the Crown Prince and in cooperation with the Ministry of Education through teaching programming to public school students in a pilot phase in select schools, and now we have reached the planning phase to expand the program to make it more comprehensive.”

This news was first published on Magnitt 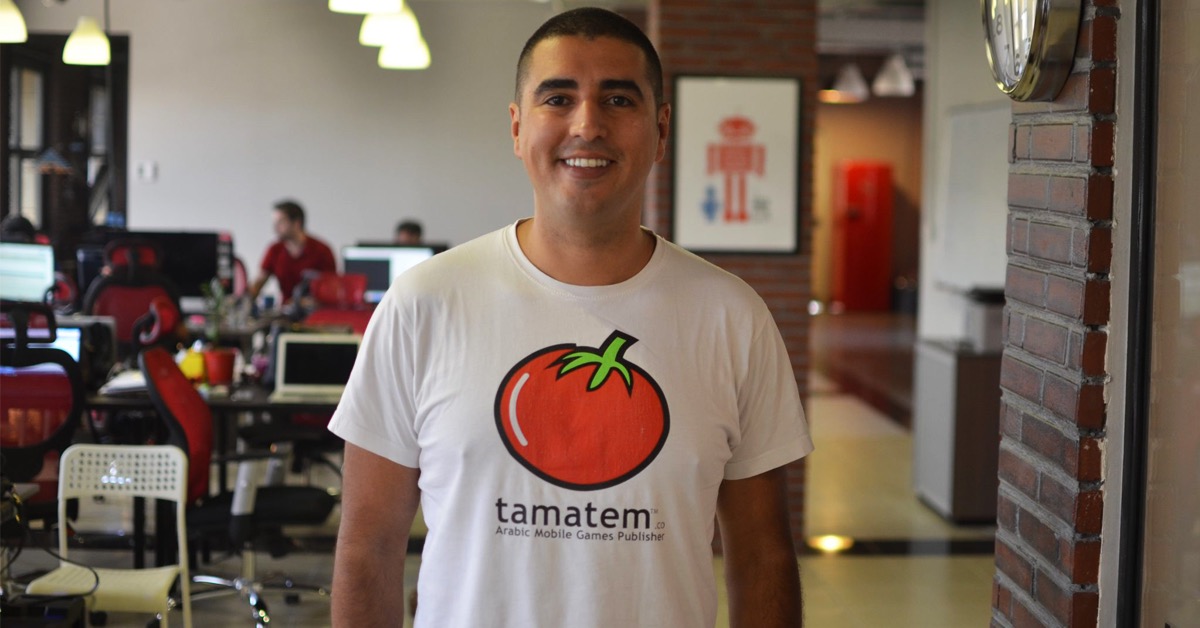 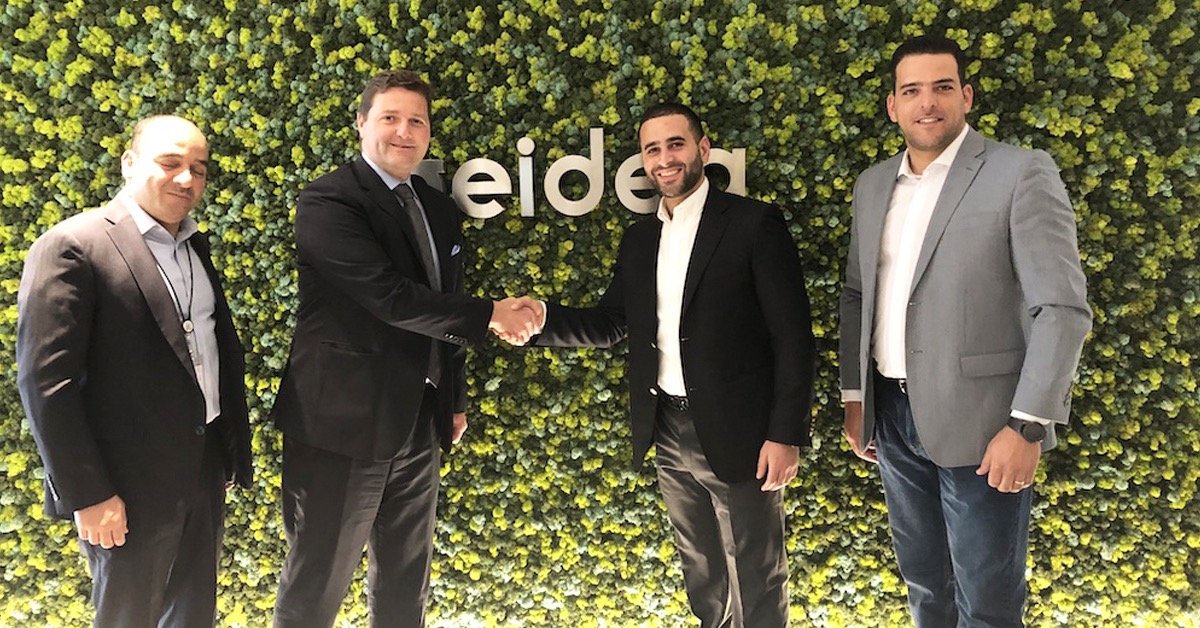