The foodtech joint of the international ride-hailing unicorn Uber, has shut down its operations in a total of 7 markets including Egypt and Saudi Arabia. The company in a statement yesterday said that Uber Eats has discontinued operations in Czech Republic, Egypt, Honduras, Romania, Saudi Arabia, Ukraine, and Uruguay, and Careem Now, the food delivery arm of Middle East’s ride-hailing Unicorn will carry its operations forward in the UAE.

The news came amid the COVID-19 crisis and after close to a 4-month time period since Uber Eats handed over its business to Zomato in India.

“We have made the decision to discontinue Uber Eats in Czech Republic, Egypt, Honduras, Romania, Saudi Arabia, Ukraine, and Uruguay, and to wind down the Eats app and transition operations to Careem in UAE,” – An Uber Eats spokesperson said

It is notable that Careem is now owned by Uber, and hence the transition of Uber Eats to Careem Now is undoubtedly a win-win deal for Uber.

In accordance with Uber’s regulatory filing, Uber Eats’ operations will be fully discontinued in the 7 countries w.e.f June 4, 2020. The filing says,

“This continues our strategy of focusing our energy and resources on our top Eats markets around the world.”

“Operations will cease by June 4 in the markets, apart from UAE, where they will transition to Careem, its wholly-owned subsidiary operating primarily in the Middle East. About 50 full-time roles would be affected.” 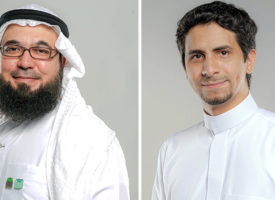 Saudi’s Salla raises $8.5 million funding in Series A from STV 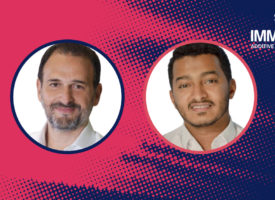 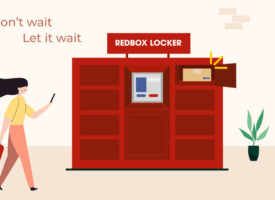