▸ The brand value of Amazon, globally, surged by 52 percent to $315 billion

Dubai: Just over a month after Souq.com became amazon.ae officially, UAE consumers can now enjoy Amazon’s premium offering called Amazon Prime. Prime membership gives buyers a lot of advantages on the e-commerce website including free shipping, free next-day delivery, entertainment offers and discounts that may not be available to non-subscribers. Other touted benefits of Prime include free access to Amazon Prime Video and Twitch Prime (for gaming).

US retail giant Amazon moved past hi-tech titans Apple and Google to become the world’s most valuable brand, a key survey showed Tuesday.

Amazon jumped from third to first place to eclipse Google – which slid from first to third place with Apple holding on to the second spot.

The Seattle-based retail behemoth, founded by Jeff Bezos in his garage in 1994, topped the table thanks to key acquisitions, superior customer services and a disruptive business model, Kantar said in a statement.

“Amazon’s smart acquisitions, that have led to new revenue streams, excellent customer service provision and its ability to stay ahead of its competitors by offering a diverse ecosystem of products and services, have allowed Amazon to continuously accelerate its brand value growth,” said Kantar.

The agency, which is owned by British advertising group WPP, added that Amazon showed “little sign” of any slowdown in its growth.

The top ten companies were once again dominated by US firms, with Apple on $309.5 billion, Google on $309 billion and Microsoft on $251 billion.

Payments specialist Visa had the fifth biggest value at almost $178 billion, while social networking group Facebook was the sixth largest at nearly $159 billion.

For the first time, Alibaba beat Tencent to become the most valuable Chinese brand.

E-commerce leader Alibaba was the seventh biggest at $131.2 billion, up two places on the previous year.

Internet giant Tencent fell three spots to stand at number eight with a value of $130.9 billion.

In a sign of Asia’s growing importance, 23 of the top 100 brands were Asian – including 15 from China.

The leading brands have embraced “disruptive” business models to beat traditional rivals in the technology, finance and retail sectors.

“The boundaries are blurring as technology fluency allow brands, such as Amazon, Google and Alibaba, to offer a range of services across multiple consumer touchpoints.

“Using their consumer experience and expertise, these brands are crossing over into the business services sector, creating new opportunities for brand growth.

“Disruptive ecosystem models are flourishing in regions such as Asia, where consumers are more technology-enabled and where brands are integrating themselves into every aspect of people’s daily lives.”

Brand value on the key survey is calculated on the basis of the companies’ financial performance and their standing among consumers across the globe.

Prime in the UAE

In the UAE, Prime has been launched at a starting rate of Dh16 per month (Dh140 for annual plan), with an initial introductory offer rate of Dh12 per month until October 31. Being that this is a first for the brand in the country, all customers get to enjoy one free trial month of Prime as well.

The above news was first published on gulfnews.com startAD celebrates some of its leading Emirati startup alumni 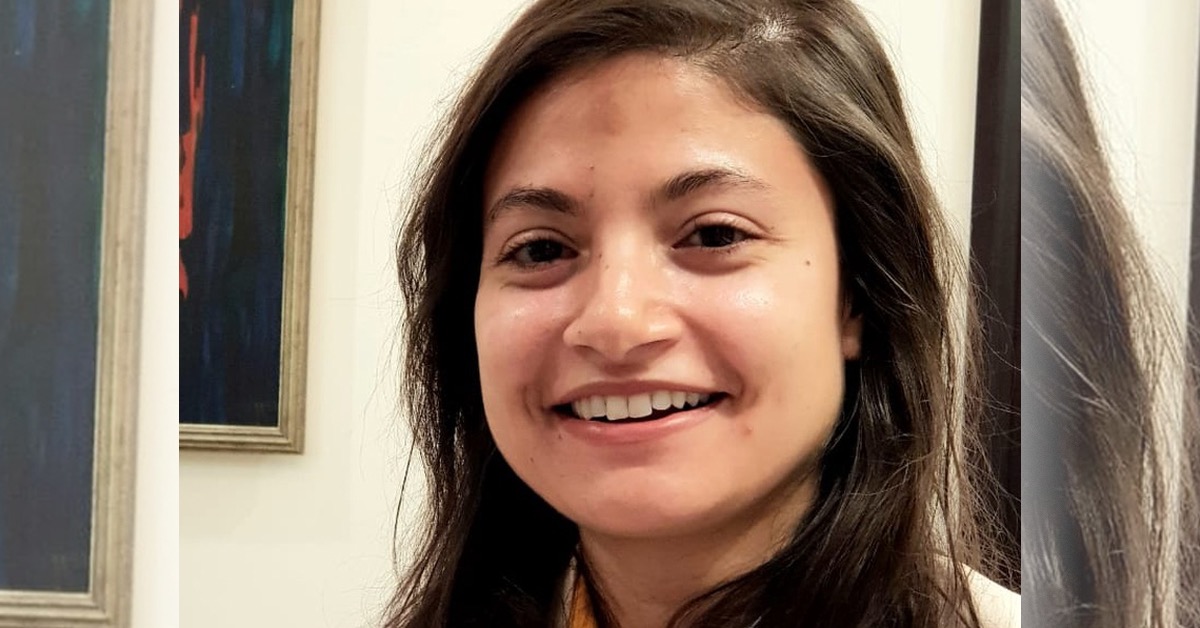 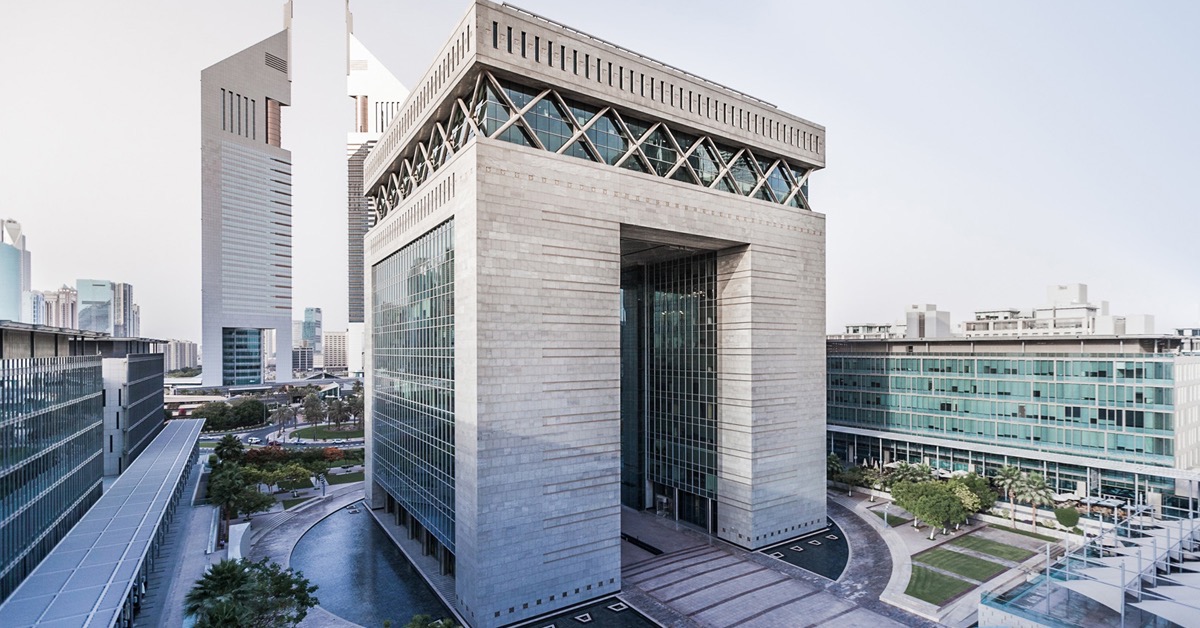