The company has shared that the fresh capital will be deployed towards augmenting Groww’s technological infrastructure, expand product suite and hire manpower across various teams including engineering, product, and growth divisions.

Founded in 2017 by Lalit Keshre (CEO), Harsh Jain (COO), Ishan Bansal, and Neeraj Singh, Groww through its mobile app aims to make investments simple and free, whilst providing insights about mutual funds, SIP, information related to personal finance and everything in between. The company last year in September, raised $21.4 million in a Series B round in which Ribbit Capital, Sequoia India, and Y Combinator participated.

The CEO of Groww, Lalit Keshre believes that since its inception, the company has made investing really simple for millions of investors in India. He says that the four people started their journey with small steps that included everything from core execution work, to planning, managing and communicating such as writing content, blogs, educating people and so much more. He also highlighted that Y Combinator has played a crucial role in the early days of the company and still accelerating the company.

Groww claims that since its inception, has onboarded 8 million users and at present, the number of SIPs registered via Groww comes to over 150,000. Within the three months of the launch of Groww Stocks, company’s stockbroking business is witnessing over 100,000 Demat accounts openings monthly – the company claimed in a press statement.

Speaking of the investment in Grow, Anu Hariharan, a partner at YC Continuity said that the Groww is building the largest retail brokerage in India. The investment arm of Y Combinator knows founders since the beginning, from the time when Groww was just an idea, and they consider them as some of the best product people in the world. Hariharan highlighted that Groww is one of the largest retail financial platforms in the world.

Ashish Agrawal, Principal, Sequoia Capital India LLP says that India is witnessing skyrocketing participation of retail investors into financial markets – with 2 million new stock market investors added in the last quarter alone. In the last two years, Groww has expanded its offerings and also accumulated a strong team in their mission of making investing a piece-of-cake for Indians.

Apart from mutual funds, stock broking, Groww also offers a synergy to its users to invest in US stocks and Digital Gold.

At present, the company is competing with Paytm Money, the wealth management wing of the fintech behemoth One97 Communications, and Bengaluru’s Zerodha. When it comes to numbers, Paytm Money has around 6.6 million registered users on its platform and Zerodha comes to 3 million users. 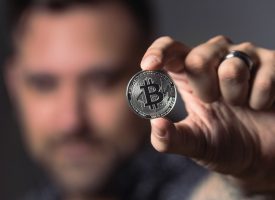 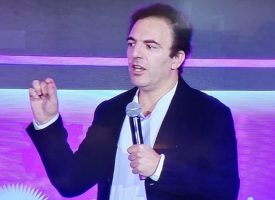 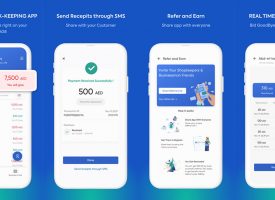