The 36-year-old actress who tied the knot with American musician Nick Jonas in December last year has recently revealed her interest in becoming the Prime Minister of India in an interview with The Sunday Times.

Priyanka Chopra is a self-styled feminist, has appeared in more than 50 films and known for her multiple social campaigns related to women rights, health & education and child rights. She became the UNICEF National Ambassador for India in 2010 and three years later joined the United Nations Foundation’s Girl Up campaign to support unprivileged adolescent girls in developing countries.

Also Read: All you need to know about UAE Long-term Visa and Gold Card

“I would love to run for prime minister of India. I would love Nick to run for president. I don’t like the things associated with politics… but I know that both of us really want to make a change. Never say never.”

“I’ve tried to be apolitical all my life because I like to cheer for humanity. As a woman of the world, I see violence everywhere.”

“My hope for the world is that every country has its own culture and we can be proud of it. I feel global. I can go to any country in the world and identify with someone because I’m human.”

So what’s your take? do you think that Priyanka Chopra will be able to make to the PM crown in the next General Elections 2024 or 2029? Let us know in the comments below ⬇︎ 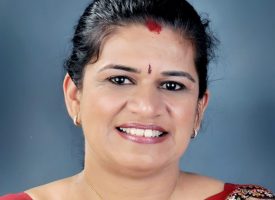 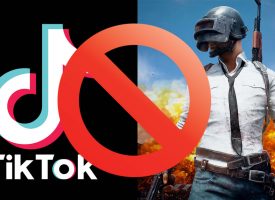 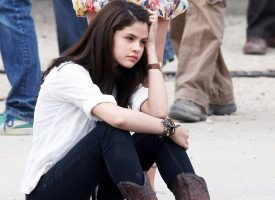 How to Fight Depression and Boost Mental Health