Staged under the theme of “The Shift in Global Capital Flows & High Tech”, the event’s subject matter promises a bevy of investment insights across five different panel discussions, and includes speakers from various segments of finance.

As the first venture capitalist in the MENA region to support and back plant-based and sustainable business models, Prince Khaled will also discuss the recent surge in interest in the burgeoning space of food tech and food science.

Sponsored by Mubadala, Venture Forward in San Francisco will be followed by events in Singapore, London, and New York, covering various aspects of technology and finance.

Bloomberg Live brings together the expertise of the largest newsroom in the world with the immense data and analytical power of Bloomberg Intelligence and Bloomberg Global Data to enable its celebrated moderators and speakers to produce compelling, news-making conversations.

ⓘ The above information was originally published on KBW-Ventures.com and has been republished here without modifications. 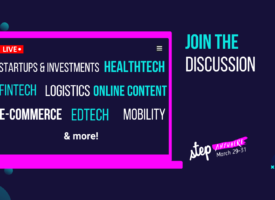 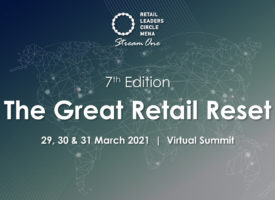 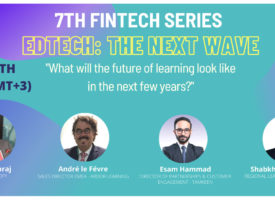 EdTech Panel to highlight the future of learning post Covid-19