Here’s to this week’s news roundup, featuring the top startup news and stories from MENA and India published on LAFFAZ from 12 to 18 October.

Bengaluru, India-based fashion startup Universal Sportsbiz, on Saturday, announced that the company has raised $2.6 million in an investment round led by Indian cricket team captain Virat Kohli, who has invested $1.8 million and the rest of the funding amount was catered by Cornerstone Sport LLP, a sports talent management firm that also represents Kohli. Read more ➜

Bangalore, Karnataka-based Razorpay, one of the leading fintech startups that in India, on Monday, 12 October, raised $100 million in a Series-D round led by Singapore’s sovereign wealth fund GIC and Sequoia India. The latest funding round has valued the company a little more than $1 billion – making it a unicorn. Read more ➜

Plus Venture Capital (+VC) announces the launch of its operations and its $60m debut fund focused on investing in early-stage tech startups in the Middle East and North Africa (MENA) region and its diaspora. Read more ➜

Launched by Sahar Abu Gharbieh in Jordan, Boxeh is a ‘recipe-in-a-box’ concept that delivers homemade meals to houses. The news came on Tuesday. Read more ➜

It is highly unlikely that food delivery startups wouldn’t be able to raise funds amid the economic slowdowns where dine-experiences are hindered ever since COVID-19 lockdowns were announced. And when it comes to the food tech majors, bagging gigantic funds is not surprising. Zomato, the foodtech giant of India, on Wednesday, raised a whopping $52 million from Kora Investments. Read more ➜

Dubai, UAE-based FoxPush, a cost-effective solution for advertisers and publishers, on Sunday raised $15 million from Lebanon-based JGroup, a holding company with a vast portfolio of subsidiaries across the Middle East, Europe, Asia, and the US. FoxPush is evidently going to the region’s first company to provide a full-stack solution for publishers and digital advertisers. Read more ➜ 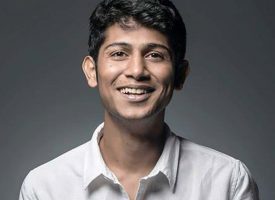 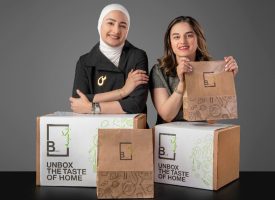 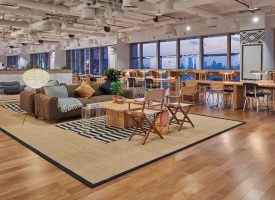